I'll admit that I'm a bit behind. I've been doing the “parents-of-young-children” version of binge-watching Breaking Bad. It's like regular binge-watching, in that you consume a lot of television. But, it's a bit slower of a route than some of my undergraduate students go through tv series. If you're not familiar with the premise of Breaking Bad, a high school teacher gets cancer and feels compelled to do whatever it takes to rescue his family from a life of paying off his medical bills, long after he's gone. Don't worry. There was no need for a spoiler alert there, as that's pretty much how the show begins. 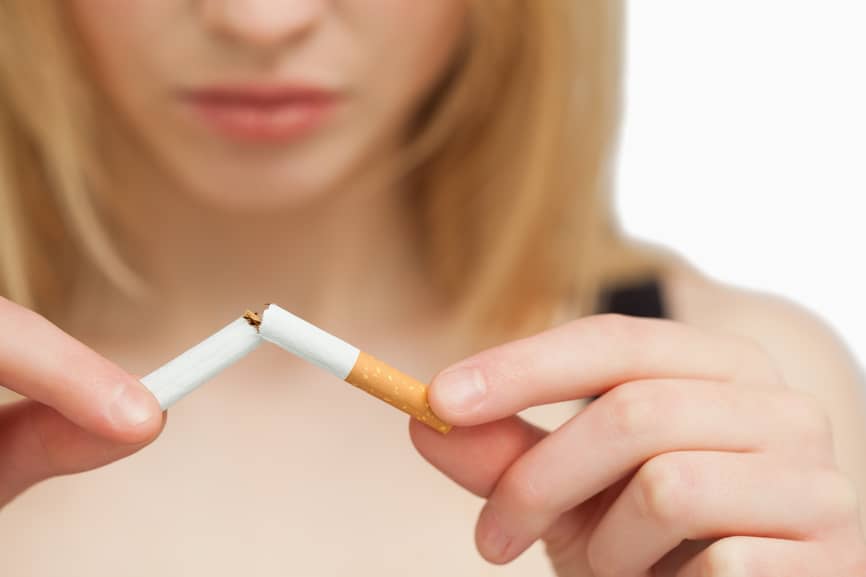 Exercise to get students engaged and increase retention

Getting my students to engage in the classroom is something I regularly strive to achieve. Early in my introduction to business class, I do a group matching exercise, to try to solidify the key terms from the first few chapters. Once the students are in a group, they are asked to come up with a hand-drawn picture that will stick in everyone's minds as representing the overall concept and definition of terms.

A recent semester, one of the groups had to describe how price gets set in an environment of perfect competition and use the terms supply, demand, and equilibrium price. A guy in the group (let's call him Mike) seemed like he might be a bit mischievous (though I am always working on not making assumptions). The group got up to the white board to draw their picture.  Mike was puffed up like he couldn't be prouder of his great contribution to his early college experience, while at the same time, looked like he was quite interested in my reaction.

They had drawn a bunch of drug-related paraphernalia and their example was how price gets set for illegal drugs. I was actually quite impressed with the way they articulated their ideas. They illustrated the push and pull between supply and demand and how prices get set in an economic system without regulation. I asked them to sit down and then started asking the rest of the class questions about their example, starting with whether or not their example was a good illustration of how supply and demand works.

The room was quieter than it had been when prior groups had presented. At first, I couldn't figure out if the silence was because they didn't understand the terms, or if it was something else. I asked if perhaps they had questions for me, since they didn't seem to be able to answer mine. One very quiet young woman raised her hand and responded, when I called on her.

Dr. Stachowiak. You see, uhhh, we go to a Christian school. Drugs are bad. We aren't supposed to talk about them.

It was actually a pretty adorable response, like somehow I wasn't aware that drugs are frowned upon at our university. I talked a bit about how indeed, illegal drugs wreaked a lot of havoc for individuals and communities. I told them that if they didn't think using or selling them could result in some pretty terrible consequences, we certainly wouldn't have to work very hard before we could find ample examples to tell us otherwise.

We talked about that no one was advocating using drugs. However, using a memorable example, like the one the students had used, meant that it was highly likely that people would remember the concepts and the vocabulary, by the time the exam came around. Indeed, the students did superbly on related questions on the first exam.

This experience was early in the semester and resulted in a number of positive benefits.

Positive reinforcement for a boundary-tester

My boundary-tester, Mike, got to feel like he was a part of the class and could actually engage with me without having to worry too much that I would make him look bad. There were a couple of times that semester that I did have to rein him in a little, but I've found that if students who are apt to try to shock me early in a course get shot down, they decide they are “too cool for school” the rest of the term. Instead of alienating him early on, I drew him in to our class community, but also earned the right to insist that he adhere to the class norms built upon respecting each other.

Method to demonstrate that I am interested in students' feedback

The students discovered that I did want to know what was going on “behind the scenes” with them, and they could feel comfortable participating in my “check-ins” throughout the semester when I would ask about why things were quieter than usual, for example.

Students got to begin the practice of becoming better visual thinkers. Visuals don't have to be just for entertainment's sake, like this one (spoiler alert) of Breaking Bad: The Uncertainty of Walter White, or these famous movie quotes as charts . Instead, increasing visual thinking skills can be a powerful way to increase retention. Wesley Fryer, PhD, provides a great overview of visual thinking and some tools for those of us who use iPads. John Medina, author of Brain Rules (affiliate link), stresses:

…the more visual the input becomes, the more likely it is to be recognized – and recalled.

In what ways have you seen your students try to test the boundaries a bit, but you wound up creating more of a culture and positive risk-taking in the classroom? How have you helped your students become better visual thinkers?