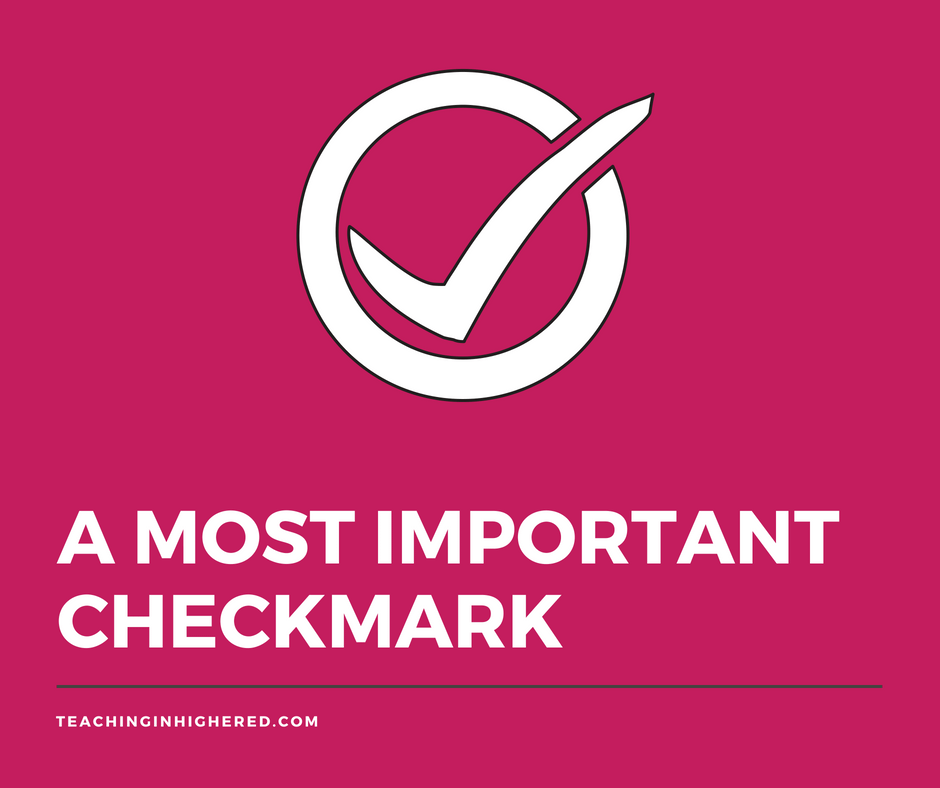 A student asked if he could talk to me after class. I said absolutely, wondering about the serious tone of his request. His tendency toward humor was nowhere in his question.

After class, he told his story clumsily. He clearly felt awkward at confronting me with my own apparent missteps. He had been watching my pencasts with loyalty, but was experiencing something at the end of each video.

After hearing my voice and seeing the beautiful images I had drawn in the pencasts (cough, cough… I draw only slightly better than our six year-old does), he kept seeing very inappropriate videos show up at the conclusion of each of my videos. He said that my suggested videos were showing up on everyone’s computers and he thought I would want to know.

I thanked him for telling me and assured him that I would look into it. I found it curious, since my YouTube browsing history would be highly unlikely to show scantily clad women in sexual poses.

Those recommendations make sense to me, based on videos I have watched in the past (or my kids have watched). However, the descriptions of the kinds of videos the student was describing didn’t seem like any kind of viewing habits that YouTube would have ever seen from me or my family members.

Those of you with a better understanding of YouTube’s algorithms already know how this story ends. I discovered that the videos that showed up after my students watched one of my pencasts had nothing to do with what videos YouTube recommends to me. Instead, they have to do with the person watching the video’s viewing habits.

I let the student know that maybe his roommates had been watching inappropriate videos on his computer, or somehow YouTube had decided that these were the kinds of videos he enjoys watching. I let him know how to fix his history and start fresh with the suggestions YouTube was making.

The other thing I did was make it a more habitual practice to uncheck the box when I embed a YouTube video that says:

My story is super tame when compared to the ones shared in The New Yorker and tweeted about by zeynep tufekci. There’s a lot more to do than just checking off one more box. However, if it helps us avoid having students think that we are recommending videos to them that are actually coming from their own viewing habits, I think it is worth it to try to spread the news on this small step.

In writing this post, I linked to a pen casting blog post I wrote to help people make their own and realized that the video on that page wasn’t embedded correctly (the setting was not unchecked to show suggested videos when the video finishes). So, when I got to the end of the pendcasting video, this is what I saw as the recommended videos: 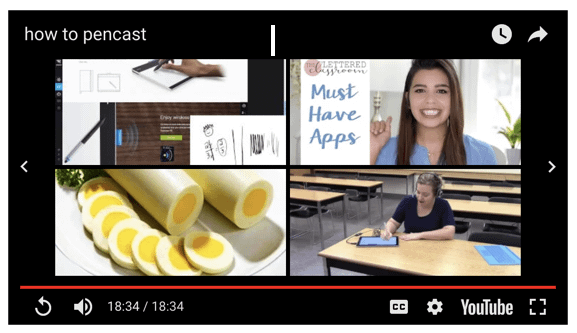 My “personalized” recommendations all made sense for that video, except for the one in the lower left-hand corner:

While YouTube can be a good option for hosting videos we want to use in our teaching, the recommendations that come at the end of each video are more suited to serve YouTube's business needs than they are our students' ongoing learning. I hope this post reminds you of a most important checkmark to uncheck when embedding YouTube videos and keep the attention on the next part of their learning within your class content.

What other guidance do you have for when embedding YouTube videos to help our students have a better viewing experience?