This post is written to my #edd703 doctoral students, though the contents apply to all of us who are practicing what Karl Weick coined as sense-making…

We're starting to get further down the path of establishing a personal knowledge management system (PKM) for ourselves. One part that often gets struggled with the most is the sense-making piece.

I find people often want to spend much more time using Baskin Robbin's taster spoon style approaches to try to find another app that they can add to their PKM mix, or even decide to do away with one of the pieces of PKM, completely.

As Peter Senge and others explain:

Weick likened the process of sensemaking to cartography. What we map depends on where we look, what factors we choose to focus on, and what aspects of the terrain we decide to represent. Since these choices will shape the kind of map we produce, there is no perfect map of a terrain. Therefore, making sense is more than an act of analysis; it’s an act of creativity.”

Previously, I proposed that one way we can rid ourselves of the anxiety around sharing is to think of ourselves as curators. Today, I want to introduce you to a person who prefers not to think of herself as a curator, but whose life's work would fit well with what we have been talking about, in terms of PKM.

Maria Popova started her blog as an experimental email sent to seven of her coworkers. She eventually moved her content online and started Brain Pickings. Popova says that her blog:

…is a cross-disciplinary LEGO treasure chest, full of pieces spanning art, science, psychology, design, philosophy, history, politics, anthropology, and more; pieces that enrich our mental pool of resources and empower combinatorial ideas that are stronger, smarter, richer, deeper and more impactful. Above all, it’s about how these different disciplines illuminate one another to glean some insight, directly or indirectly, into that grand question of how to live, and how to live well.”

Popova is held up as one who is massively “productive,” in terms of the amount of information she consumes, makes sense of, and then shares on a daily basis. 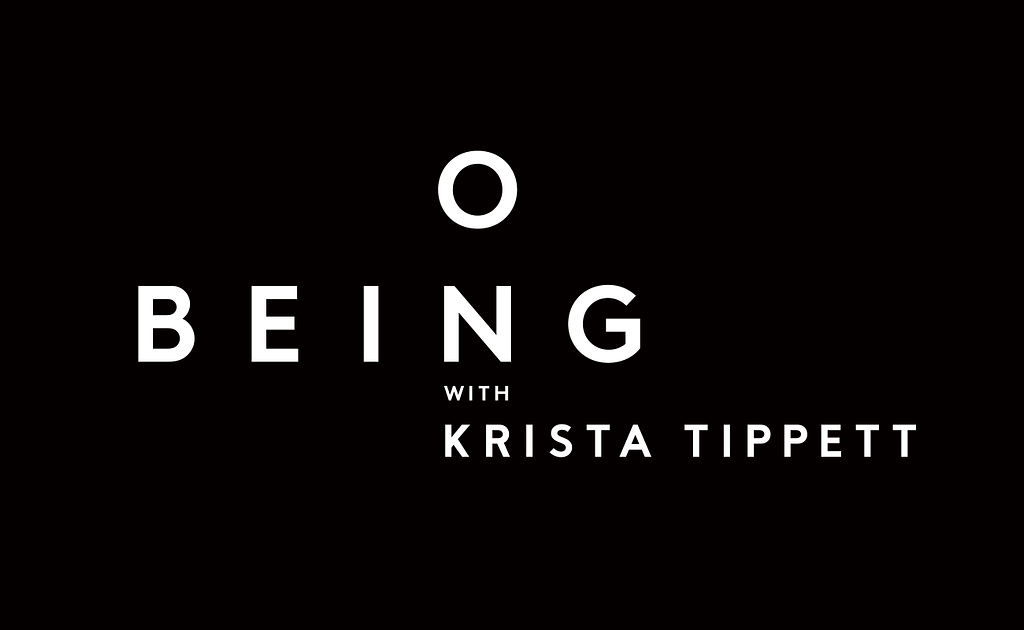 In an interview with Krista Tippet for On Being, she was asked about the ways in which her work has been quantified by others.

Tippet inquires as to whether or not the rumors are true that Popova invests 450 hours on a monthly basis in her work. She also asks if Popova truly reads 15 books on a weekly basis, or writes between three and eight hours a day. Popova responds:

I think it’s actually a gross underestimate. I read and write from the minute I wake up to the moment I go to sleep at night and everything in between. Even those — I get around on bikes, so I commute. And whatever I listen to, that feeds in. That’s part of the reading. And so I would say the hours are probably a lot more.” [laughs]

It's tempting to get caught up in the numbers. I read 23 books in 2016, which felt like it required tremendous effort on my part. It's hard to fathom reading 15 books per week, even if it was what “paid the bills.”

It would be easy to glance at Popova's story and move on, since clearly we could never be her, in terms of her productivity. That's why what Popova says next in the On Being interview is so paramount:

…I want to say something important about that. Even if it’s factually true, I think the framing is a little bit misleading because it’s framed as a sort of productivity thing. Look at how much some random person in the world gets done, you know? And for me, it feels very purposeful. And I think what’s funny is that I used to marvel for a long time why my best ideas — and I don’t mean — by ideas, I don’t mean the ideas that — about what to write or all of that, but just insights on the truths of my experience, of the human experience, whatever.

Those ideas, the best of them came to me at the gym or on my bike or in the shower. And I used to have these elaborate theories that maybe there was something about the movement of the body and the water that magically sparked a deeper consciousness. But I’ve really come to realize the obvious thing, which is that these are simply the most unburdened spaces in my life, the moments in which I have the greatest uninterrupted intimacy with my own mind, with my own experience. And there’s nothing magical, at least not in the mystical sense, about that. It’s just a kind of ordinary magic that’s available to each of us just by default if only we made that deliberate choice to make room for it and to invite it in.”

Those of us who are more achievement-oriented can easily turn PKM into a numbers game. When we look to people like Dave Pell or Maria Popova, it's easy to tell ourselves that we won't ever be able to produce that much content, so this whole process must not be for us.

When I'm able to back away at the quantitative aspects of my own engagement online, there's a rich story being told about the opportunities I have had to be invited in to the human experience. As you continue to refine your own PKM systems, I encourage you to think about doing far less, but to make a “deliberate choice to make room for” the gifts that curiosity and reflection can bring.

I hope you'll carve out some time this week to listen to this conversation between Maria Popova and Krista Tippet for On Being. There's so much more than what I've posted here, in terms of “[Popova's] gleanings on what it means to lead a good life — intellectually, creatively, and spiritually.”

Ultimately, I pray you'll “build pockets of stillness” into your days this week, even if it seems impossible.