There have been times when we all feel like Ben Stein in Ferris Bueller's Day Off. “Bueller? Bueller? Anyone?” 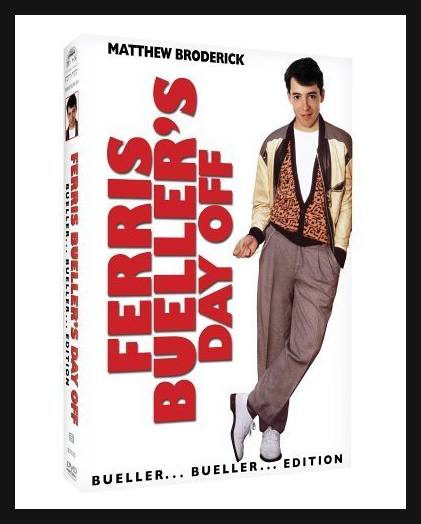 How do we get them involved? To answer that question completely would take far more time than the average attention span of a blog reader. Let me start with just one technique that will do wonders.

Part of the lack of participation by our students is because we've conditioned them to believe that we don't really want them to answer our questions. We ask a question… get uncomfortable by the silence… and quickly answer it for ourselves, making it that much less likely that the students will respond to future questions.

Recognize that three things must happen before you're going to get a response to your question:

That three-step process can take some time. I've found that if you count eight seconds to yourself (one, one-thousand, etc.), you'll never reach the eigth second before someone jumps in and responds. You can actually take advantage of a group's collective discomfort with silence and use this power to get people engaged in dialog.

I will warn you that there is one time when this technique does not always work: when you teach it to your students… I was using it once and actually got to the number eight, for the first time after decades of teaching and using this technique. It turned out that in this particular class, it related to the subject and I had told them about how to make use of the eight-second rule. They still had a hard time letting the eight seconds pass, but they sure had some big smiles on their faces when I realized I had been duped.

Let us know what other techniques you're using to get your learners engaged in the comments.