This is a follow up to my post on how to teach seemingly boring topics. In this post, I provide some suggestions on how to develop library research skills in college students. 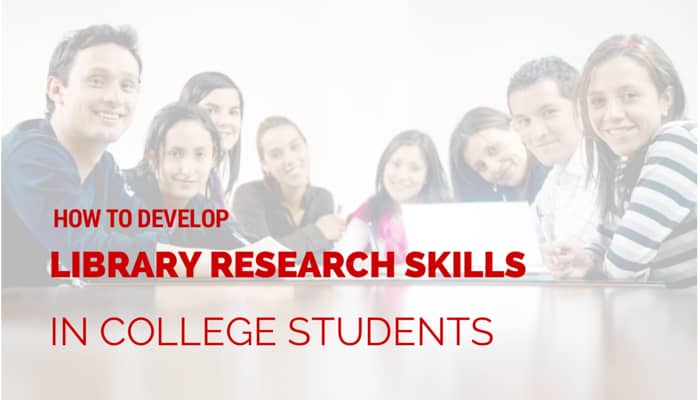 After I posted on teaching boring topics, I received an email from a librarian who is challenged with only seeing students for 50 minutes a semester and trying to make the subject of library research come to life for them. Below are some ideas for how to approach this particular challenge.

While I use the library research skills topic as my example. the ideas could apply to other skill development work you are doing with your students. END_OF_DOCUMENT_TOKEN_TO_BE_REPLACED

I heard something a couple of weeks ago that was marvelous to hear.

That was fun. Really fun.

My introduction to business class had just finished playing Ellen Degeneres' HeadsUp game. While the free version of the game comes with general trivia decks of electronic cards, you can purchase custom decks for $.99.

I created a custom deck with about 15 vocabulary words from the first couple of chapters of our Introduction to Business Textbook. We spent the first 5-10 minutes of class seeing how many of the words the class could get.

There's a limitation to the way we were playing the game.

No real deep learning was going on. Once the students found a way to get each other to say the word or phrase, the shortcut stuck. One of the terms was baby boomers. Students would typically motion like they were rocking a baby and then make a noise of something exploding.

It wasn't like the students were actually getting a lot of practice even in defining the words, let alone experiencing any higher order thinking. However, there were sure some benefits to us starting out a class that way, early in the semester.

It has been a couple of weeks since we played the game. I'm definitely going to use Heads Up again, despite the verbal shortcuts taken by the students in their attempts to raise their scores.

The students are now able to use the vocabulary from the class far better than in past semesters. Better still, they are having fun while learning and are getting to know each other. This class does an extensive project of writing a business plan and having a sense of their fellow students' personalities and strengths is going to serve them well as they select group members.

For those of you without an iPad, or who are looking for a different game format, Richard Byrne introduces us to Jeopardy Rocks.

What games have you found beneficial to play in class, in order to reinforce learning?